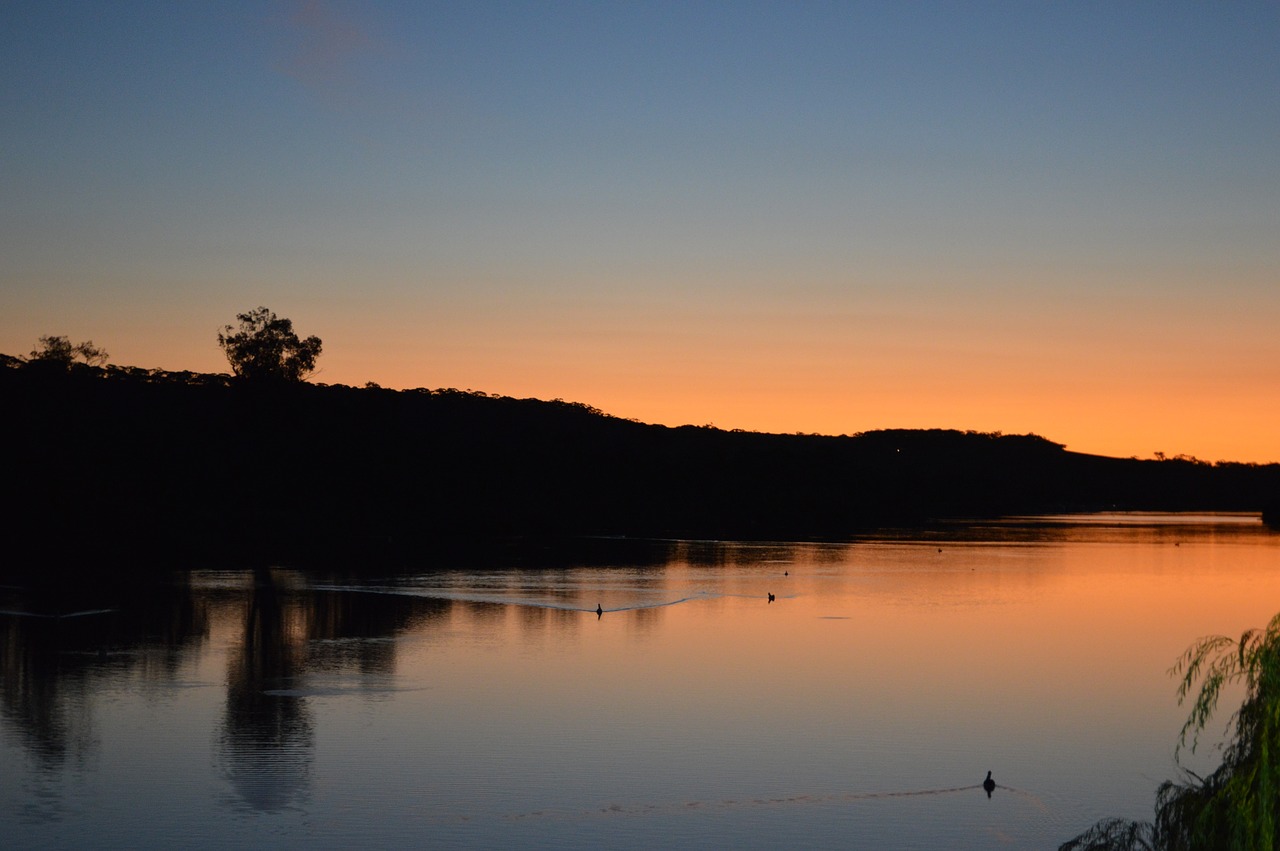 The Murray River in Australia is known for its various houseboats, camping grounds, golfing, cruises, food, and the whole experience of fun and laughter with family and friends. It encompasses the banks of New South Wales, Victoria, and South Australia. For most residents within these areas, the activities that the river offers are bountiful. Families love camping the whole day while the dads go fishing. They can go canoeing or kayaking through the small currents and safely head back and have a barbeque waiting for them. Couples spend their anniversaries by going on a romantic river cruise, driving around the Murray area, or merely getting a taste of the river’s food and wines.

Unfortunately, the Murray River is one of Australia’s attractions that have been affected in the latest COVID-19 plague. All in all, it has been a challenging time for the country’s tourism industry, and the measures are taken to control the pandemic have tremendously impacted the river and its resources. Instead of this, the Murray River Management continues to inspire tourists and residents by providing updates and tips to help flatten the virus curve in their ways. Here are some simple yet useful tips to prevent contamination, keep yourselves safe amidst the spread of COVID-19.

Tips To Stay Safe And Protected From COVID-19

The key to everything is to stay at home except only if you need to do essentials, which include purchasing medications, to work or study if not possibly done online, and shopping for food and other essential supplies. If you insist on going to funerals where there are at least five or more people, you must remember to keep your distance at 1.5 meters. Keep your mask on, and when you get home, don’t go inside if you have not washed your hands. Aside from funerals and weddings, you are to avoid gathering in public unless you are with members of your home or you are working in the same workplace. 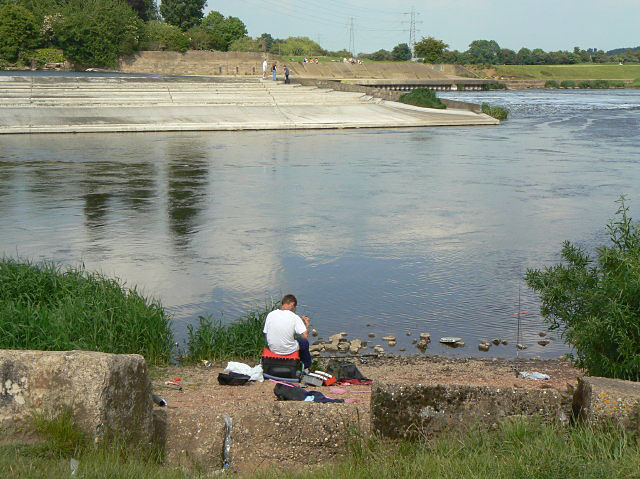 Campgrounds and caravan parks will remain closed and will only accommodate overnight travelers, individuals or families who permanently live in caravan parks or campgrounds, and other people who have no permanent homes. For truck stops, there are designated areas for these services, and selling food and drinks to drivers and passengers in truck stop areas is still allowed.

Guidelines for travel include:

Guidelines for self-protection include:

The 2019 Murray River Conference was an event that people Australia were looking forward to. As always, its goal to provide opportunities to raise issues regarding river operations, water availability projections, previous and updated policies about changes in supply and demand, and strategic plans were successfully achieved. The speakers that were invited to grace the event were experts in their field. These included heads from the Murray Darling Basin Authority, Lower Murray Water, and the Department of Environment Land Water and Planning, among others. Of course, the discussions were mainly about The Murray River and the improvement of the Murray Darling Basin.

Here are some interesting facts that you should know about The Murray River and the Basin.

For a long time, the Aboriginal Nations, specifically the Aboriginal South Australians, have lived and managed the area for hundreds and thousands of generations. It was the Murray River that helped one of the most densely occupied areas of Aboriginal Australia to thrive. Up until today, these generations still benefit from their connection to the river.

As a whole, the Murray River has always been the life-blood of South Australia, as it is located in the driest part of the country. The river continues to provide water for industrial purposes, irrigation, floodplains, and wetlands, as well as recreational and domestic purposes. It also provides water supply to metropolitan Adelaide. However, as time has gone by and after years of flooding and overuse, the river’s health and resources have been tremendously affected. Thus, people are called to help restore it by supporting river communities and industries. Management is being improved and policies regulated to ensure that it remains healthy and productive, especially during the dry season.

The Basin, on the other hand, is nestled in the south-eastern part of Australia, covering over 1 million square kilometers and draining a seventh of the whole of Australia’s land surface. This includes the New South Wales, Victoria, and the Australian Capital Territory. The Basin is made up of the country three longest rivers: Murray, Murrumbidgee, and the Darling. These incorporate an extensive network of watercourses and creeks, most of which only have water during floods. The water goes down the Murray-Darling system to become the Aboriginal Nation’s lifeblood.

The Basin also supports the state’s tourism, agriculture, and other industries and is inhabited by over two million people. Outside of the basin, there are more than one million people as well who thrive through the basin’s water resources.